GRABCAD Print: The Why 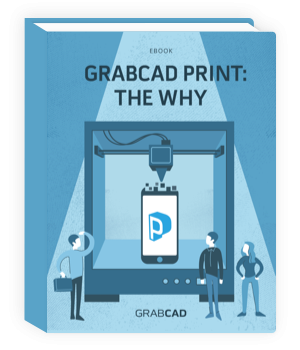 Before we officially launched GrabCAD Print, we wrote monthly “teaser” blogs that either described something that frustrated us about the current 3D printing process or alluded to a feature that would appear in the Beta release. For the sake of argument, let’s say that you didn’t read every single teaser blog over the course of five months. No problem.

We’ve compiled those blogs here so you’ll have a metric ton of context before you dive in and download GrabCAD Print. Go on. Get after it. 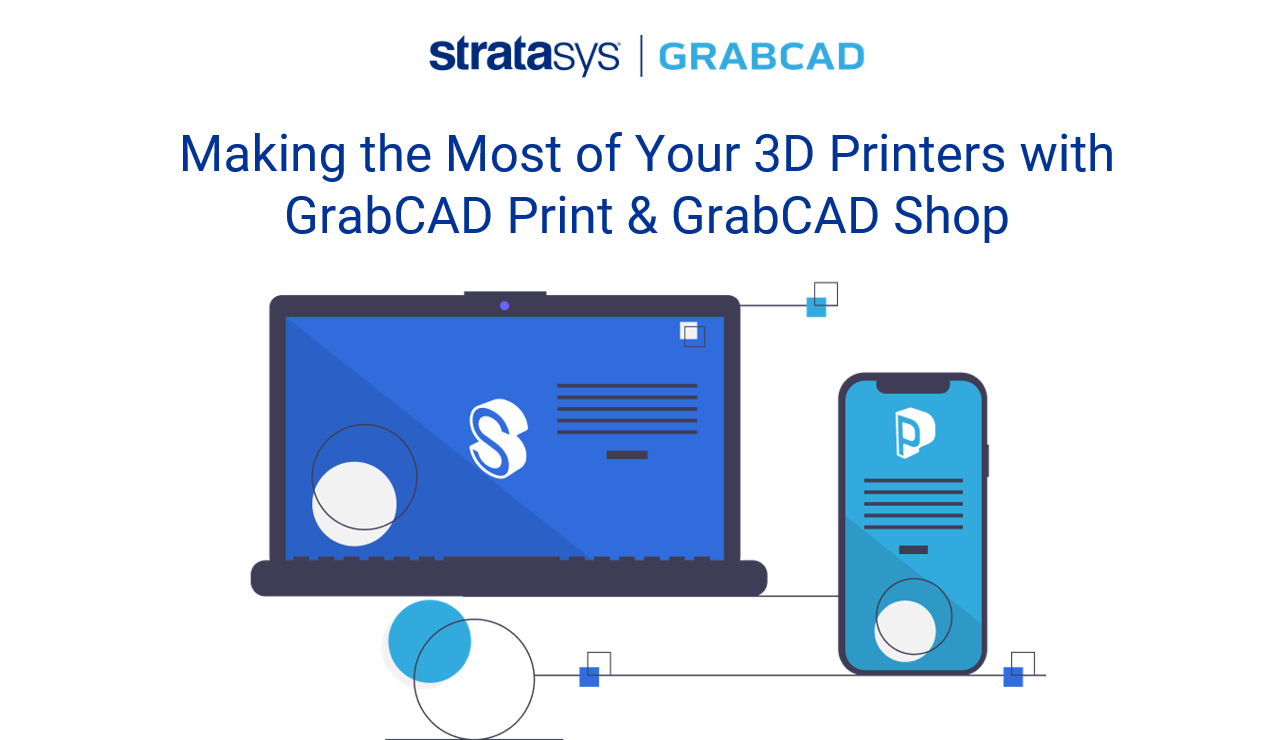 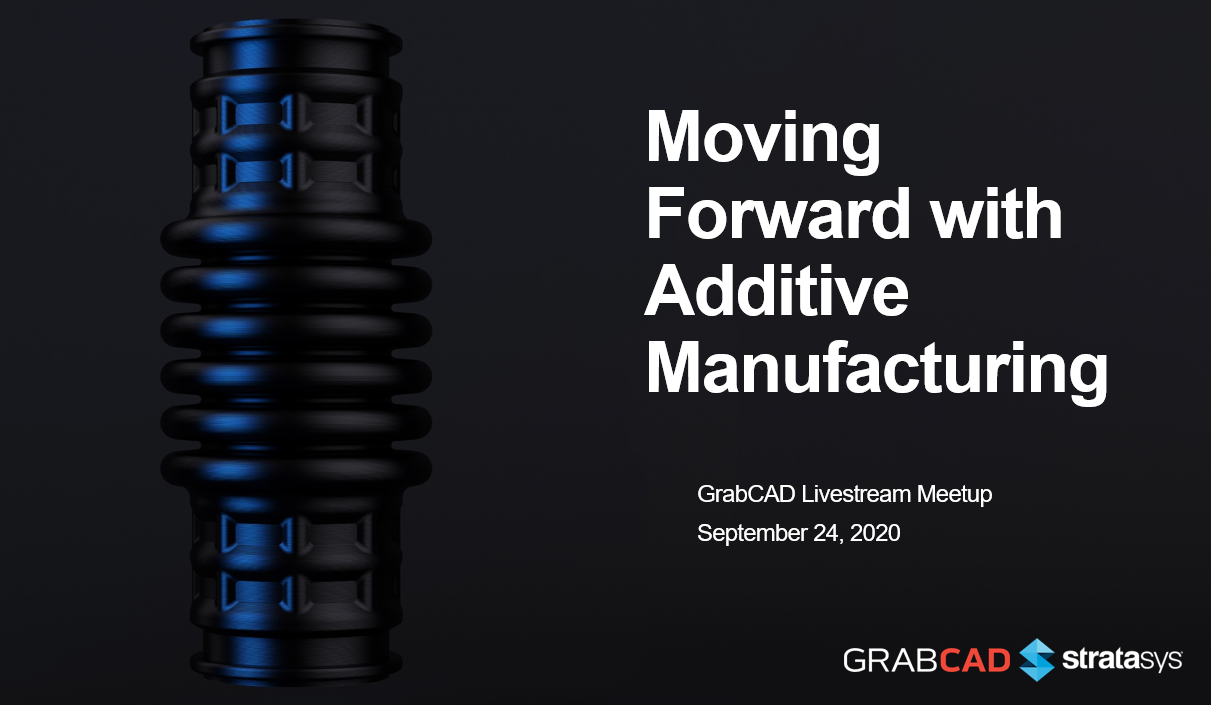 
The Computer-Aided Design ("CAD") files and all associated content posted to this website are created, uploaded, managed and owned by third party users. Each CAD and any associated text, image or data is in no way sponsored by or affiliated with any company, organization or real-world item, product, or good it may purport to portray.